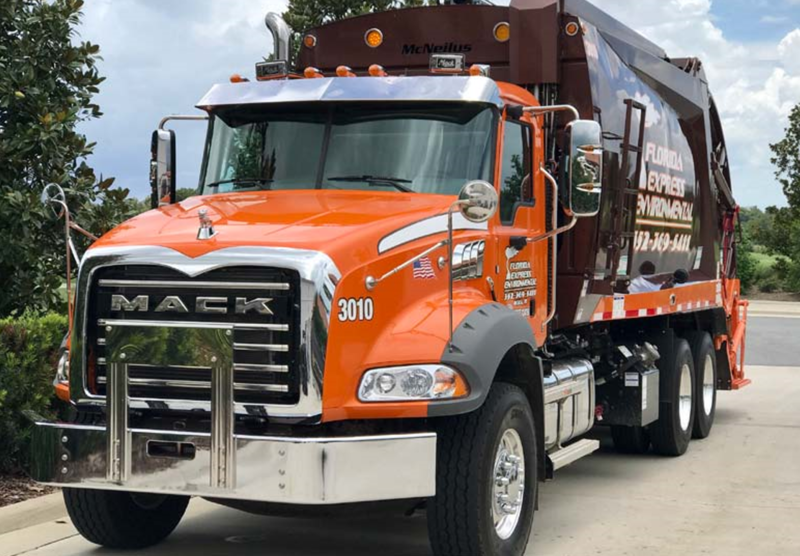 Can anyone else believe another year has come and gone? It feels like we just started the year yesterday, and somehow, I’m sitting here writing an article to wrap up 2017. This year brought some changes that will continue to influence the way the waste and recycling industry evolves. The largest one will be how technology and automation will impact the way we operate.

One thing is for certain, attracting and maintaining a quality labor force will be a challenge. From every level of the employee spectrum, finding “good people” was a common challenge that all companies experienced in 2017. Whether I was attending an NWRA event, the Waste Expo in New Orleans or a FILA event, all industry colleagues expressed the issue of attracting and maintaining quality employees.

The waste and recycling industry never has had a glamorous ring, but together we all need to find ways to increase the attractiveness. In casual conversation through the year, I have come to find out that we all share the same problem and there is no one solution to solve it. Increasing wages does help attract employees, but that alone will not maintain a consistent labor force.

During 2017, the industry matured to alternative fuel systems other than diesel as more of a mainstream idea. A few short years ago, it was a big deal to see natural gas trucks operating. Now it is a safe bet to say that almost every county in the country has a fleet of natural gas vehicles. The next push I would like to see would be the increase of a hybrid/self-charging/battery/solar operated vehicle. In this case heat generally equals energy. The heat generated from braking by every route truck, should be able to create useable/convertible energy to power garbage trucks of the future. We build multi-million-dollar recycling facilities to process materials that have markets that ebb and flow. What better way to recycle then one day be able to run collection routes by battery/solar or even be able to run on the actual garbage they pick up. In my opinion that would be the real growth of recycling.

As the trucks evolve, so should the labor force. Automation should be dictated by the hauler, not the customer. I would like to see residential garbage be completely automated. Attracting drivers is hard enough for our industry, attracting reliable, hardworking, manual labor is another challenge in itself. No matter if you plan to hire directly or use a temp labor force to handle your residential pickup, this is not something you can calculate or take to the bank. Routes are as predictable as the labor force provided, therefore killing trackable efficiency. Time is money; every second your fleet is not working to accomplish a route, is every second your company tracks toward the red. By going automated and pricing to make money, our industry will then see consistent growth and success.

The largest single deterrent of change is the willingness to fail. Our world has made failure such a scary thing. I tend to think differently. Every successful entrepreneur has failed over and over again. From men like Roy Disney to Steve Jobs, the common denominator is that they never quit. They kept evolving their ideas and plan of attack until something stuck. My question is will industry leaders, young and old, embrace new ideas and create change for 2018 that not only will better our companies, but also better the world we live in? | WA

John Paglia, III is a 4th generation garbage man. Before he climbed the ranks to become Florida Express Environmental’s (Ocala, FL) General Manager, he had a successful career in college and professional athletics. John has been around the garbage industry since his car seat days. Currently, John is focused on growing his company and offering the highest level of customer service and prolonging the world that we live in today. John wakes up every day knowing the impact professional haulers have on their community is far greater than most realize. He can be reached at (352) 629-4349, e-mail John3@ floridaexpress.us or visit www.floridaexpress.us.