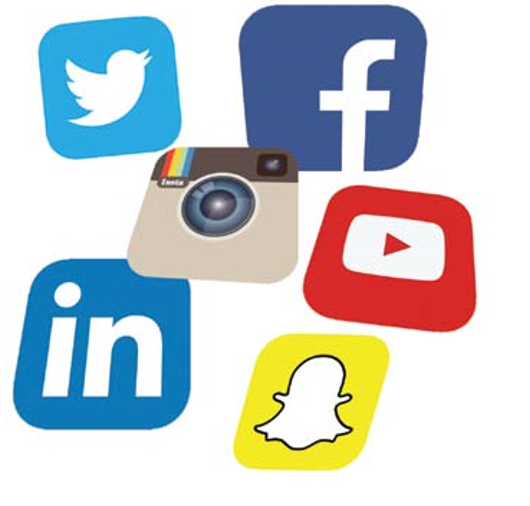 Many of my religious followers will agree that a lot of my articles are slanted toward operational ideas and leadership motivations for staff and fellow employees. Deviating from the norm, I’m going to dive into a growing sector of our business, whether we like it or not. The evolution of the Internet has changed the way many of us do business. With the few pecks of a keyboard, information—good or bad—is readily available to anyone who wants it. Having a strong social media/ internet presence is becoming a sales driver, recruiting tool, reference check source, and a communication tool from business to consumers.

Most people don’t like change. That is a strong reflection of the garbage business. I’m a fourth generation garbage man and there are many things today we all can agree are the best way to handle things. One hundred plus years of tradition and beliefs are still practiced today, as they were when our family first entered the business. Early in my career, I questioned why we did certain things. I did not question out of ignorance or disrespect, just merely on the fact that I wanted to know why. I am a proponent for change. I see every day as an opportunity to get better or worse—you cannot coast and expect to stay the same. In addition to all of the increased dangers of our business, my generation now has to deal with the added pressure to perform on social media.

When we created a Facebook page for Florida Express Environmental it started merely on a marketing idea. We used it to get photos and videos out to whoever wanted to stumble upon them. Over time it has grown more attractive than a flashy Web site, because it allows us to be interactive on a second by second basis—this is world the Internet has created for us. It serves as a medium for customers to both positively and negatively review our service. Facebook has set parameters that allow you to respond to both positive and negative reviews, but not delete them. We recently just went through Hurricane Irma, which gave us little ways to reach out to customers due to lack of power, Internet at times, radio, etc. We used our Facebook page as one way to reach out to customers to make them aware of our delayed schedule. It was very successful in relaying messages about service. Ninety-five percent of customers praised us and left many kind words. The negative 5 percent must have been oblivious to what happened around them as they were uncompassionate, vulgar and rude in their public responses.

There is the saying ‘kill them with kindness’. The negative 5 percent’s idea of publicly bashing our company backfired big time. Before the company could even respond to them, the loyal customer base and the group of followers we have, hounded the negative reviewers to the point that many of the “social media thugs” deleted their postings. To see our customers support us made all of us in management and even our
employees very proud and appreciative. To one up the situation, we contacted each negative reviewer and made a bold public statement that we wanted to discuss whatever their concern was and turn their one-star review into a five star.

Being this open and transparent to the customers does force a member of your company to monitor the page religiously, but it serves as a medium to also show humility. We make it publicly known that if we make a mistake, which every one of us does daily, we will do our very best to correct the situation as fast and professionally as possible. My biggest problem with consumers today is that they sometimes waste more time barking about a situation of the past, and forget that they can pick up the phone and communicate and resolve the issue. The instant-gratification society the Internet has created does just as much good as it does bad, but if managed properly, it can be used as a tool to promote your company, even from your toughest critics. | WA

John Paglia, III is a 4th generation garbage man. Before he climbed the ranks to become Florida Express Environmental’s (Ocala, FL) General Manager, he had a successful career in college and professional athletics. John has been around the garbage industry since his car seat days. Currently, John is focused on growing his company and offering the highest level of customer service and prolonging the world that we live in today. John wakes up every day knowing the impact professional haulers have on their community is far greater than most realize. He can be reached at (352) 629-4349, e-mail John3@ floridaexpress.us or visit www.floridaexpress.us.